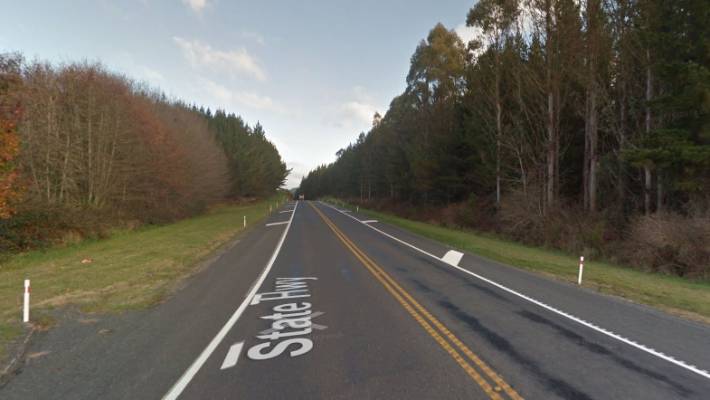 A 9-year-old boy is fighting for his life after a horror crash near Taupō killed a van’s driver, six passengers, and the driver of an SUV, police say.

Police say the crash is an “absolute tragedy”. The injured boy was travelling in the van, and the driver of the SUV was the only person in that vehicle.

Greenlea Rescue Helicopter pilot Pete Masters said eight were killed in the crash near Atiamuri and his crew had flown the boy to Waikato Hospital.

The Disaster Victim Identification team has been called to help with the investigation as police deal with the latest in a horrific string of crashes, including one only kilometres away that killed five members of the same family less than a month ago.

The 9-year-old survivor flown from Tokoroa Hospital to Waikato Hospital in a critical condition.

He was stable on a ward by 4pm on Sunday, a Waikato District Health Board spokeswoman said.