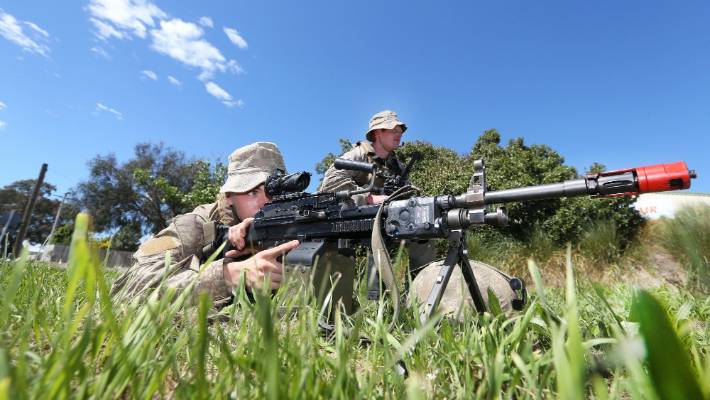 From May 8 to May 23, the New Zealand Defence Force and a United States Army Aviation Regiment will be taking part in a counter-terrorism exercise.

Parts of the exercise will take place in Auckland, Northland and Waiouru. It has been planned since 2018 and is not in response to the Christchurch mosque shootings, NZDF said.

For the Central North Island, here’s what you need to know:

In a statement, a NZDF spokeswoman said the exercise would involved a large number of soldiers and airmen, as well as Black Hawk and NH90 helicopters. The exercise’s aim was to “practise counter-terrorism integration techniques between the two countries”, the spokeswoman said.

Military personnel will be carrying out the exercise in Waiouru.

What you need to do? The short answer is nothing. An NZDF spokeswoman said there was no need for the public to be concerned if they saw military activities taking place.

An army exercise with high explosives had been planned in March at West Melton but NZDF said had been suspended “in the wake of the Christchurch mosque shootings”.

Whanganui announced as New Zealand’s only UNESCO City of Design

PM cancels appearance in Whanganui due to protesters