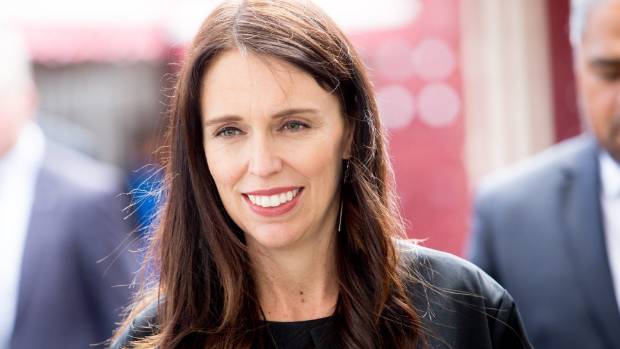 A letter from Prime Minister Jacinda Ardern – dated April 30, written on official ministerial letterhead was posted to the New Zealand section of web forum Reddit by user honeybee6992 – thanked ‘Victoria’ for getting in touch and returning their $5 bribe.

“We were very interested to hear your suggestions about psychics and dragons, but unfortunately we are not currently doing any work in either of these areas,” Ardern told her.

“I am therefore returning your bribe money, and I wish you all the very best in your quest for telekinesis, telepathy and dragons.”

One person in the comment thread on Reddit suggested it was a hoax. “I’ve seen enough ‘cute interactions/replies from famous people to children asking cute questions’ posts to think this is a setup,” wrote user ciargd.

“I can vouch for it being real since my 13-year-old sister got a very similar response from Jacinda’s office last year,” replied user CnHackett.