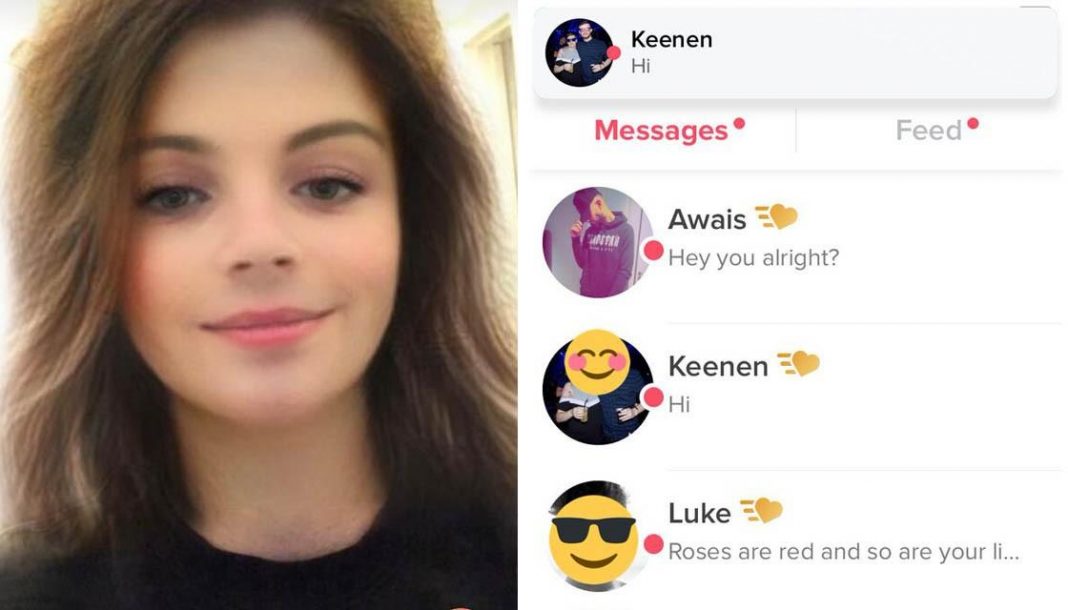 Twenty-year-old Jake Askew, from Norwich, says he thought he looked “unreal” as the female version of himself – and so did a lot of others.

His alter-ego ‘Jess’ received more than 1650 swipes from thirsty dudes, and around 400 matches.

So rather than going out, me & SJ decided to see how far Jess could go on tinder.. within an hour I was the most popular girl in Derby. pic.twitter.com/Mwgw8KjDdw

The filter caused some havoc online since it came into play last week, with one girlfriend almost breaking up with her boyfriend after believing there was another girl wearing his t-shirt.

Catfish host Nev Schulman hinted at the potential dangers, posting a video of himself as a woman on Twitter with the caption “Why Snapchat, why?”

Why Snapchat, why? #catfish pic.twitter.com/b8nr30C0LX

Who’s tried it out?