SKIFM
More
Home News Lost your phone at a bar? We know where you can find... 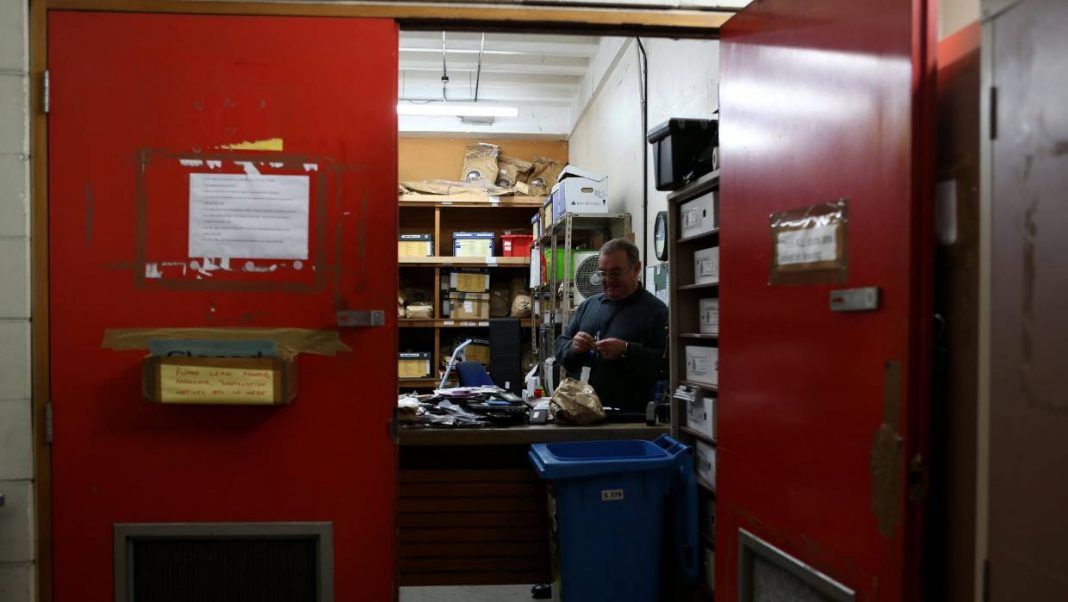 Police stations are finding themselves buried under a graveyard of devices, some the newest models of iPhone or Samsung, some still clothed in colourful cases.

Once it’s clear the phone isn’t going to be reclaimed, a meticulous trail of paperwork is slapped with a grey sticker and the end is nigh.

Almost 500 phones are handed in to the Hamilton Police Station sentenced to “document destruction” every year.

Christchurch Central Police Station sees about 40 handed in each month while Wellington can see up to 60, a police spokesperson said in a statement.

While police don’t track figures regularly, it still makes for an estimated thousands of lost phones and millions of dollars in discarded tech ending up in lost property boxes and facing destruction each year. That figure is most likely a conservative one.

Tips for lost or stolen phones:

* When you first purchase a phone, record your IMEI number. That way you can report your lost phone to police along with the number.

* You can find your 15-digit IMEI number by entering *#06# into your phone’s keypad.

* Visit your local police station, often that’s where people will hand a phone in.

* Keep ringing your phone. It can take a few days to wind up at the police station, but once it’s there police can charge it and answer any calls.

* Create and store an asset list of property serial number on www.snap.org.nz. That way it’s easier for police to track stolen property.

* Utilise security features such as the emergency contact setting on some modern phones, which allows a call to be made to a designated number from a locked screen.

* You can report lost property online on 105.police.govt.nz.