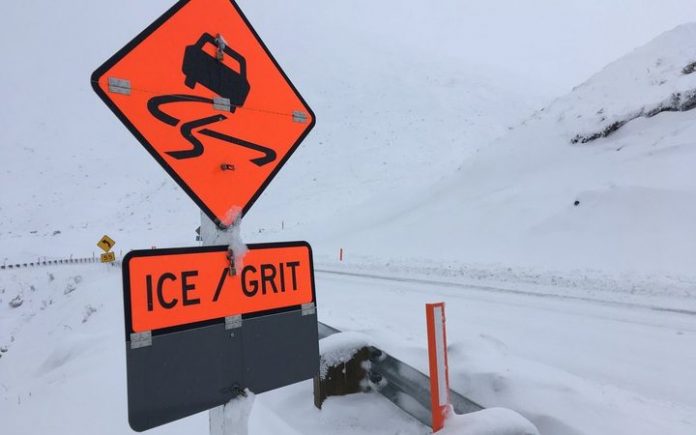 Snow is so pretty. But the adverse weather conditions, poor visibility and very low temperatures that come with it can dramatically increase the chance of an accident.

There are some simple measures you can to help stay safe when driving on snow. The following come courtesy of professional racing driver (for Spanish brand Seat) and expert instructor Jordi Gene.

Using the engine to brake is fundamental. This means driving downhill in low gears, which will help you stay in control and takes a lighter toll on the brakes.

This is especially important in freezing temperatures, when cars can lose grip more easily. 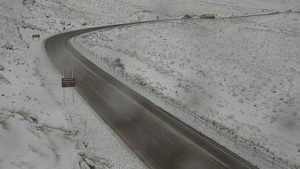 When driving on snow, pay careful attention to dark patches on the road where there could be black ice: “You have to turn the wheel gently and lightly step on the brake until you’ve passed the ice patch and the wheels begin to gain grip again.”

Only use the fog lights in extreme conditions: their use should be restricted to when visibility is poor.

Fog lights deliver added brightness and are useful during heavy rain or in dense fog, however “they can dazzle oncoming traffic if used incorrectly,” says Gene.

In extreme cases when you get stuck, it’s especially important to maintain that smoothness. Accelerate very gently to get as much traction as possible: too much throttle will make the wheels spin and potentially get you even further into trouble.

Parking on snow or ice 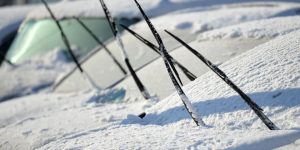 Gene advises putting the car in P-for-park as normal if the car is automatic, and either in neutral or first gear if it’s a manual.

He recommends “putting the wiper blades up so they don’t stick to the windscreen during a snowfall or if the temperature falls sharply.”