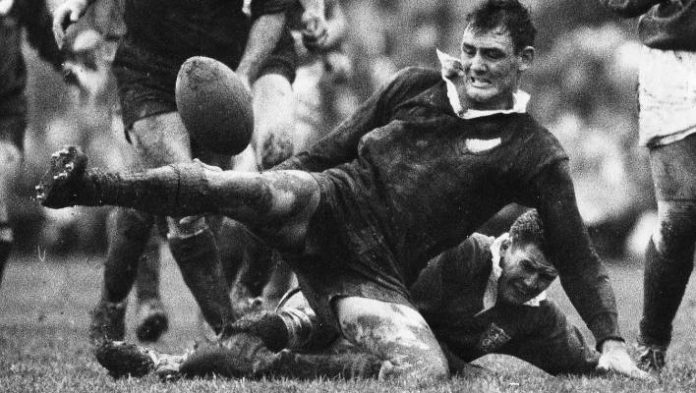 One of the greats of New Zealand rugby Sir Brian Lochore has died aged 78 after a battle with bowel cancer. He played in 68 matches for the All Blacks from 1964-1971, 25 of those tests, and 46 as captain.

The 1987 Rugby World Cup winning coach was described by former All Black coach Sir Graham Henry as “not only a great player, but a great man”. He went on to say that “He was a fabulous role model for everybody because he epitomised what we were trying to achieve; humble guys all striving to get better. He coined the phrase ‘better people make better All Blacks’, and he lived that”.

Believe it or not, the 1.91m tall wasn’t always a force to be reckoned with on the field, when he was younger, he was allegedly so skinny, that when the government were doing tests on schoolkids to inform parents on correct diets for kids, Lochore was singled out as one of the children who was supposedly not eating enough. This of course horrified Lochore’s mother who “always made sure there was plenty of food around”. Rather it was his active and energetic nature that contributed to his lean frame.

Sir Brian Lochore will be remembered not only as a great player and a great coach, but also through the Lochore Cup, which goes to the 2nd tier winner of rugby’s Heartland Championship.