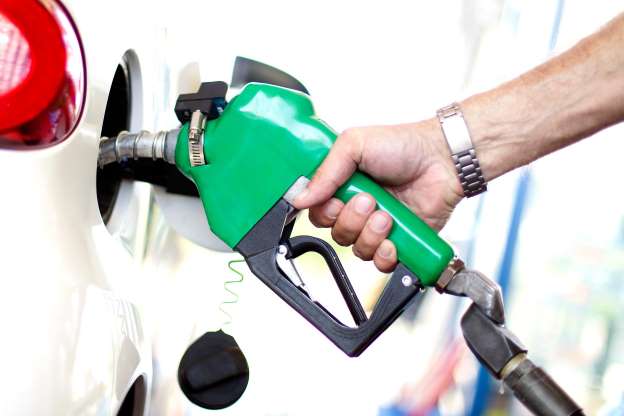 The petrol industry is not as competitive as it should be, the Commerce Commission says.

A draft report released today says there are regional variations in fuel prices and that prices nationwide “may be higher than we would expect to see”, Commerce Commission Chairwoman Anna Rawlings said.

While fuel industry loyalty and discount schemes were “prolific” these appeared to be used for retailers as a substitute for genuine competition.

She said consumers should have more choice when it comes to petrol, while noting that margins on premium fuel had risen faster than regular petrol.

Rawlings stressed this was a draft report for discussion only, and any final recommendations will be up to the minister, when the report has been finalised.

Prime Minister Jacinda Ardern has said motorists are being “fleeced” at the petrol pump – and said she expected the Commerce Commission report to today confirm problems with the fuel industry.

The Commerce Commission was given new powers last year to probe markets it thought were anti-competitive. Ardern nominated the fuel industry to be the first to be looked at.