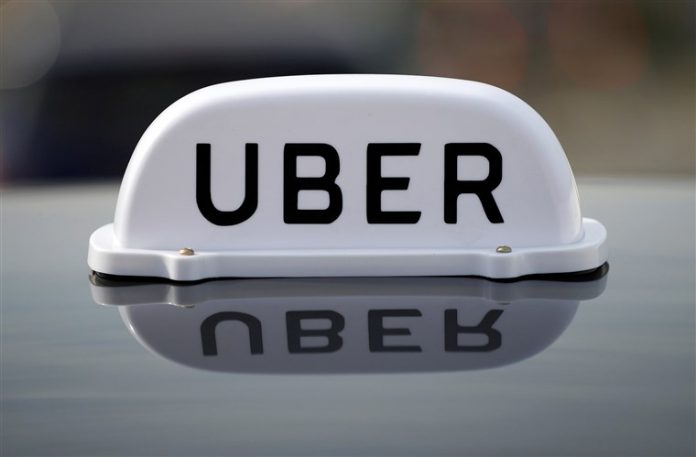 The San Francisco-based company says it will launch its services in Rotorua, Taupō, Napier-Hastings, New Plymouth, Palmerston North and Nelson in October, taking its number of operating cities in this country to 13.

Uber already operates in Auckland, Hamilton, Tauranga, Wellington, Christchurch, Queenstown and Dunedin. It first launched in New Zealand in May 2014.

No word yet on whether Uber will be launching Uber Eats in any of the proposed new locations, but fingers crossed this is just the start. . .