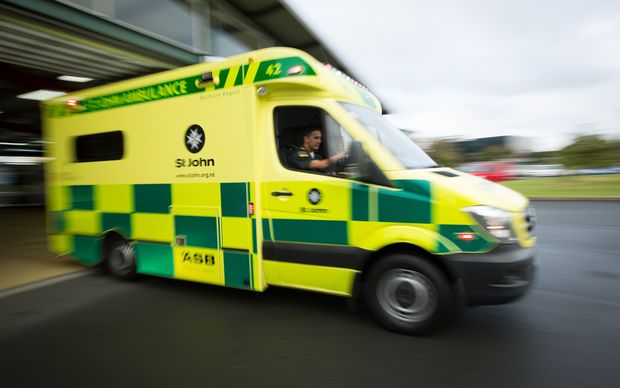 A tourist bus that crashed killing five Chinese nationals near Rotorua is believed to have veered onto the wrong side of a wet road before it over-corrected and rolled.

Five were killed, two seriously injured and four moderately injured after the bus rolled on State Highway 5 at Ngatira, 20km northwest of the city, on a stretch of bush-edged road between Waiohotu and Galaxy Rds.

He said the tour bus, which has about 30 seats, was travelling south towards Rotorua when it failed to take a bend shortly after 11am.

It veered onto the wrong side of the road, corrected and flipped on to the driver’s side. Crowe believed the driver survived without serious injuries.

“This is a very traumatic event for all concerned, it has very far-reaching consequences. “The Rotorua road policing team had had “a terrible year”, he said. “We’ve been down this track far too many times.”

Five helicopters flew other victims to Waikato and Tauranga hospitals, and ambulances drove the rest to Rotorua Hospital.

It was “way too early” to know if charges would be laid, and a decision on that was “weeks if not months away”.

It was not yet clear if seatbelts were fitted or worn by passengers, or if any victims were children.

“A police investigation into the cause of this crash is under way, however we cannot speculate on the contributing factors at this early stage. “