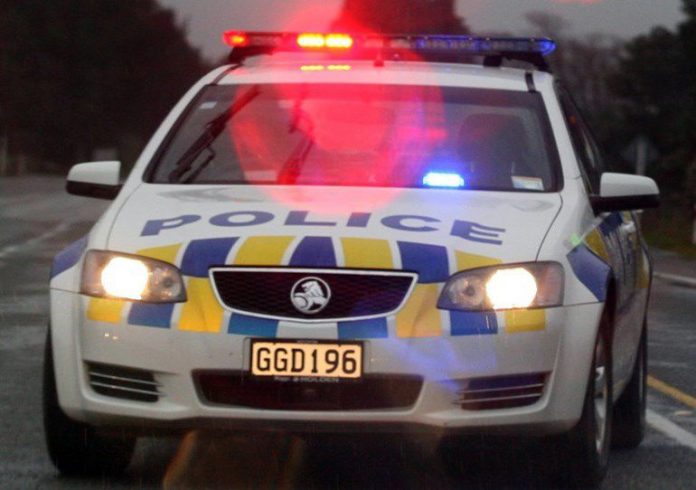 Arrangements are under way to transport the bodies of the five tourists killed in last week’s fatal bus crash near Rotorua back to China.

Five people died and two people were seriously hurt when the tourist bus they were in rolled in bad weather on State Highway 5 at Ngātira.

Twenty-seven people were on the bus at the time of the crash.

Police said today that investigations into the crash were continuing.

The next of kin of the five passengers killed had been notified and arrangements were under way to transport their bodies to families back in China, police said.

Police are keen to hear from three possible witnesses to the crash.

“One is the driver of a white car described as being close to the scene as the crash occurred.

“Police are also keen to speak with a truck driver wearing a hi-vis jacket who radioed his base for assistance and directed traffic prior to police arriving at the scene. Finally, we would like to speak to the driver of another car that was directly behind the first car on the crash scene,” police said today.

Police believe the bus was travelling south towards Rotorua and failed to take a moderate bend.

As a result it went to the wrong side of the road, corrected and subsequently flipped.