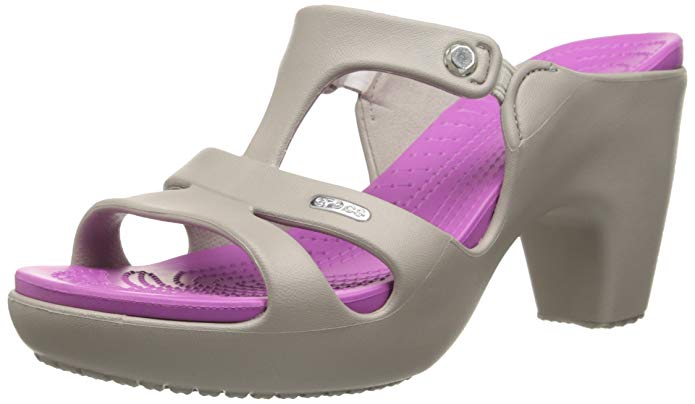 Fashionable Crocs? If anyone was going to do it, it would be Kanye West wouldn’t it?

On Thursday, Yeezy Mafia, an unofficial social media account that tracks news of Mr. West’s sneaker brand, posted a photograph of the latest style in the singer’s Yeezy line. 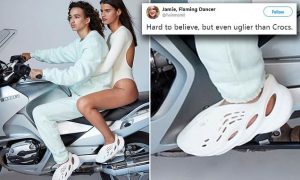 Soon after, news outlets began sharing their ‘hot’ takes. “Run away as fast as you can,” read an article on Cosmopolitan’s website. “This shoe might be worse than the high-heeled Crocs that were on sale last July.” 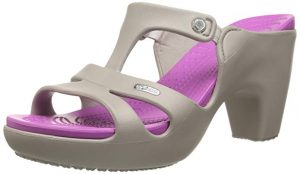 The new shoes are set to debut at the end of the year and will be called the Yeezy Foam Runner, according to an email from Yeezy confirming the shoe’s release. Beyond that, the company did not comment. It was unclear how much the shoes might cost, but other Yeezys sell for hundreds of dollars, and sometimes more than $1,000 on the resale market.