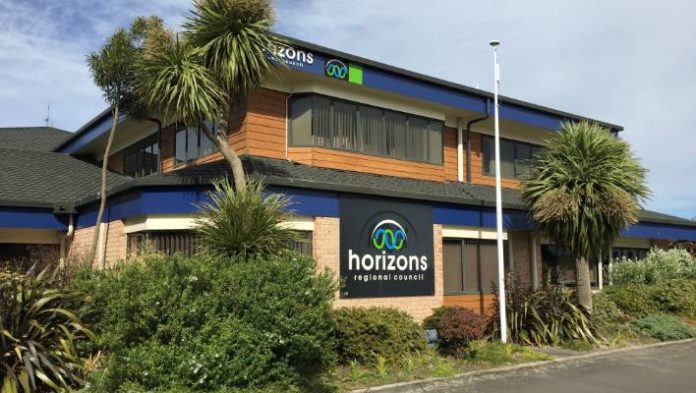 They are made up of two from Whanganui, two from Manawatū-Rangitīkei, two from Horowhenua, four from Palmerston North, one from Tararua and one from Ruapehu.

The two councillors from the Whanganui constituency David Cotton and Nicola Patrick have already been elected unopposed.

As it stands, that means McKellar has fallen out of favour.

Horizons electoral officer Craig Grant said that approximately 95 per cent of votes have now been counted.

“These initial results are just a snapshot, preliminary results may differ as more results come in over the weekend,” Grant said.

“Results will continue to be posted on the elections page of our website throughout the week until the special votes have been accounted for.”

A final declaration of results will be posted between 19 and 25 October.