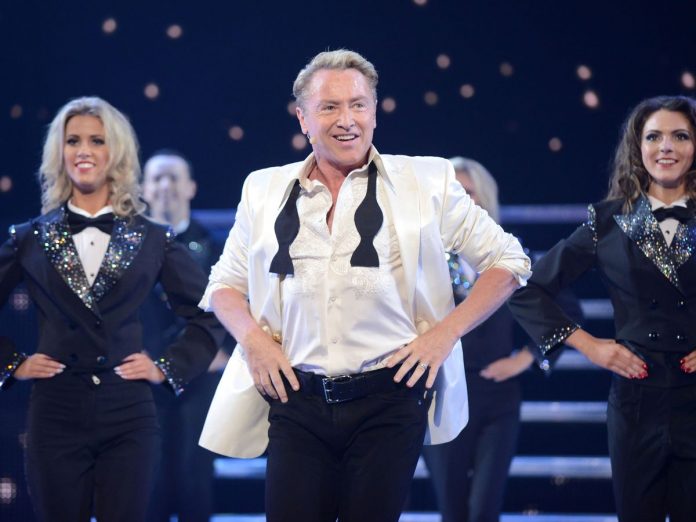 The All Blacks will no doubt lay down the challange of the haka at their Rugby World Cup quarter-final match versus Ireland on Saturday, and if a certain Irish comedian gets his way, the haka will be met …..with a Riverdance.

Irish comedian Colm Tobin had the idea of the Irish side breaking out a Riverdance performance in response to New Zealand’s famous pre-game ritual. The element of surprise might be a way to disarm the Kiwis ahead of the highly-anticipated match.

“The last thing the All Blacks would expect after doing the haka on Saturday would be a full 15-man production of Riverdance. Just sayin’,” he wrote on Twitter.

Copyright issues and an attempt to hold onto some dignity will probably stop the Irish rugby team from Riverdancing their way through the early stages of Saturday night, but it’s almost something you’d pay to see, so, there’s a fundraising opportunity for you Ireland!