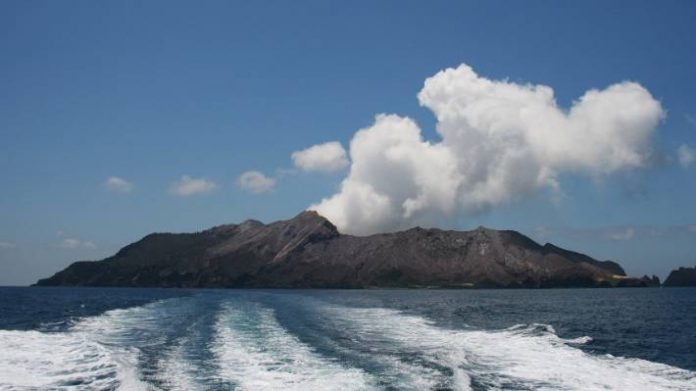 GNS Science said hazards on the Bay of Plenty island were now greater than during the past few weeks, with a small increase in the amount of SO2 gas output observed.

SO2 gas originates from magma, or molten rocks, at depth and the longer-term data from the past few months suggested a possible increase in gas passing through the volcano from depth. GNS said in the past few weeks the level of volcanic tremor had also increased from weak to moderate strength.

The numbers or locations of earthquakes beneath or near the island have not changed.

The crater lake level had been rising slowly since early August and weak geysering-type activity had been observed at the edge of the lake around the active vents on the west side of the crater floor.

Other recent measurements made on the island showed no significant changes.

GNS said changes in volcano monitoring parameters like these were common and could be explained by a range of processes occurring inside the volcano and near the surface.

The patterns of signals are similar to those through the 2011 to 2016 period and suggested that White Island may be entering a period where eruptive activity was more likely than normal. Volcanic Alert Level 2 is mostly associated with unrest hazards on the volcano and could include eruptions of steam, gas, mud and rocks. These eruptions could occur with little or no warning.