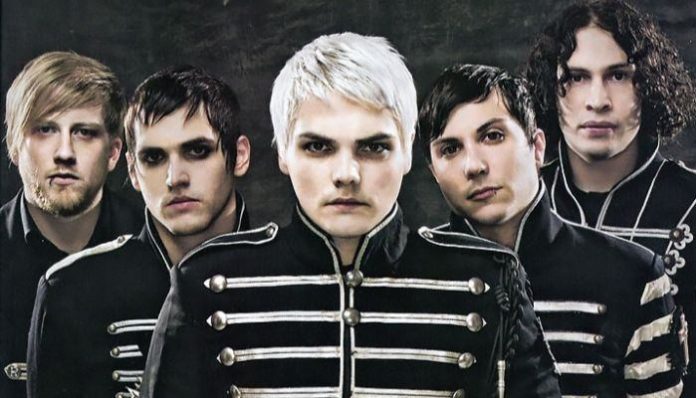 My Chemical Romance are back, and they’re bringing their reunion tour to New Zealand.

The emo heroes will perform a single show at The Outer Fields at Auckland’s Western Springs on Wednesday, March 25.

The band will be joined by indie rockers Jimmy Eat World, as well as local acts Midnight Youth — who will reunite to perform their first live show in seven years — and Miss June.

My Chemical Romance announced a surprise reunion following their split in 2013. Tickets to their comeback show in Los Angeles sold out within minutes. The band, which hails from New Jersey, last performed in New Zealand in 2007, following the international success of their 2006 album The Black Parade and its lead single, Welcome to the Black Parade.