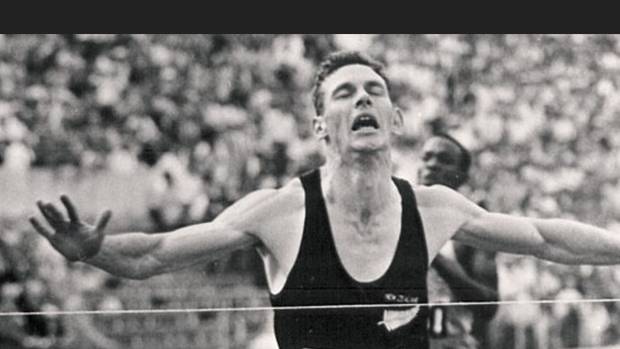 Sports historian and friend Ron Palenski confirmed to the New Zealand Herald Sir Peter had died at his home in Dallas.

The couple had been planning to go out shopping on Thursday noon Dallas time, when Snell “nodded off to sleep”.

“Miki was getting ready, and Peter nodded off, as is not unusual for him. But he didn’t wake up.”

Palenski, chief executive of the New Zealand Sports Hall of Fame, was a friend of Snell’s and had worked with him a lot over his career in his journalism and writing.

“It is very sad news, a grievous loss for New Zealand.

“In terms of track and field he is probably the greatest athlete New Zealand has had.

“He is up there with those figures like Sir Edmund Hillary, Sir Brian Lochore, who rose beyond their great achievements.

“But at the same time [Snell] was a very humble guy. He very reluctantly talked about himself. In Dallas, people didn’t know who he was, because he didn’t tell them.”