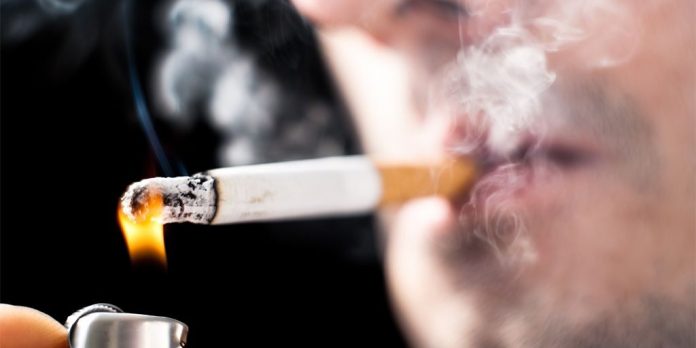 The idea came to Bryden after he recognised that staff members who smoked spent up to an hour each taking cigarette breaks.

“Last year, I saw something on social media suggesting that workers who don’t smoke should have an extra four days off.”

The new policy has even encouraged workers to give up smoking in order to take advantage of the extra time off.

“Funnily enough, when I made the announcement some of the workers said they weren’t going to smoke anymore, but it doesn’t work like that,” Bryden said.

Current smokers have to be able to prove they have given up smoking for a full year before they can get the extra days.

The policy has been praised online with some tweeters even arguing that non-smokers deserve more than four days of leave.

It’s a great idea. It’s all very well having timed smoke breaks but we all know they never stick to it. 5 mins runs in to 8 etc. And really dedicated (aka heavy) smokers need many trips outside for a fag. Over a year I’m certain all their smoke breaks amount to longer 4 days 🤷🏻‍♀️