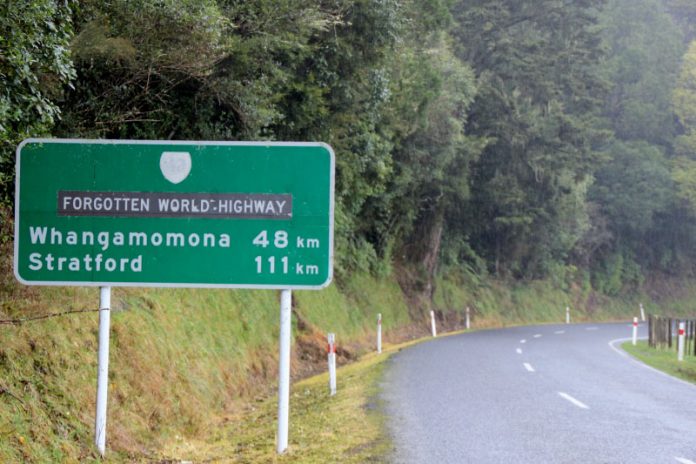 The back country highway between Stratford and Taumarunui, also known as State Highway 43, has been listed as the 10th best cycle ride in the world by Lonely Planet – and now there is a plan to improve it with a cycleway running alongside the disused rail line.

The idea, by ​Forgotten World Adventures owner Ian Balme, has the support of Stratford and Ruapehu District Councils, which are preparing a joint proposal to the Provincial Growth Fund for a business feasibility study.

Balme, whose company operates rail carts along the Kiwirail-owned line, said the upgraded cycleway would be “an absolute game changer” for the region’s tourism.

“It would be the Otago Rail Trail on steroids,” the Taumarunui businessman said. 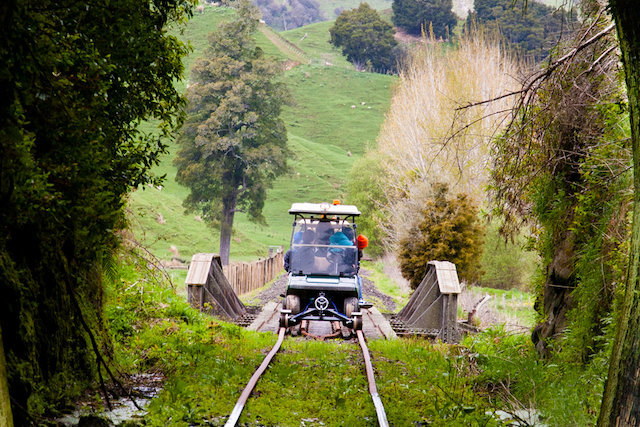 Cyclists would cover the same route as tourists riding on the rail carts through spectacular scenic gorges and staying overnight at historical rail and farm settlements.

Balme suggested a trust set up between iwi, KiwiRail and the two district councils would operate and maintain the cycle trail when it is built.

Lonely Planet described the ride travelling through “farmland, lush green valleys, raging rivers, wooden-roofed tunnels, narrow bridges and unsealed roads”. But it warned two-wheeled adventurers to be “well prepared or travel with a support vehicle, as there are very few opportunities to restock supplies along the way”.

A public meeting is to be held in Taumarunui next month to hear feedback on the cycleway proposal before it is submitted to the PGF.