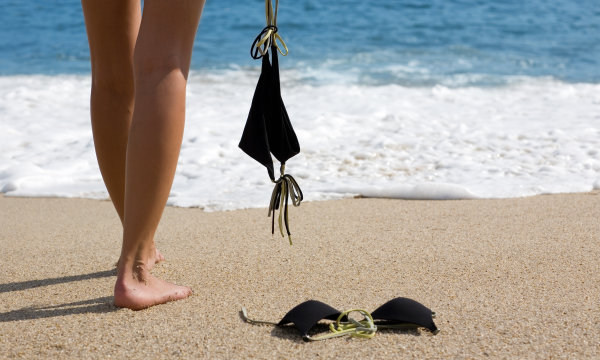 Not long after swimmers in G-strings were singled out by a local mother at Spa Park for being offensive, more offense is being caused but this time, they’ve got nothing on at all.

Local mother Katrina Payne said she saw 14 naked men and women at Spa Thermal Park on Monday night and believes they deserve to be fined.

The same spa attracted controversy earlier in January when another mum said the public reserve needed a G-string ban. 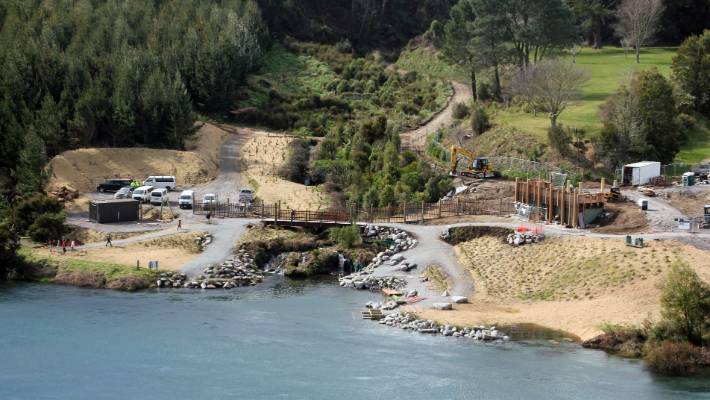 Payne was at the spa at 10pm with her 13-year-old daughter Hollie when they initially saw two naked swimmers, NZME reported.

As Payne and Hollie got out of the water, another 12 swimmers came down the hill and entered the water naked.

“They were in the water only knee-deep, right in front of my daughter. I just thought it was disgraceful,” she told NZME.

She wanted to tell the group to get dressed, but didn’t want to kick up a fuss in front of her daughter.

“I think there should be something in place so they get fined. That’s why they have the nudity beaches in a certain spot,” she told NZME.

Last week, another mum Kayla Edwards wrote on Facebook that she felt uncomfortable taking her family to Spa Thermal Park due to the lack of “appropriate” togs, sparking a G-string debate on social media.