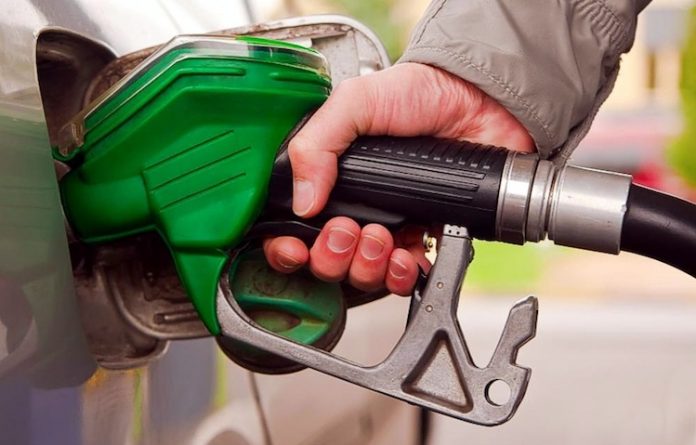 The AA says the cost of 95 and 98 octane petrol will drop ahead of the general election as fuel retailers move to display the price of premium fuel, ahead of any formal regulation.

Some service stations are charging up to 40 cents extra per litre for 95 and 98 octane fuel compared to 91 octane, but this is expected to be slashed drastically as the prices for all fuel grades become more transparent, AA regulations adviser Mark Stockdale says.

A decade ago, the price difference between 95 and 91 octane was just 5c.

Stockdale said fuel retailers were “compromising competition” and keeping motorists in the dark by not displaying the price of premium grade fuel.

Currently there is no legal requirement for fuel retailers to display the price of premium-grade fuels on their sign boards, and those that do, do so voluntarily, but this is set to change as part of the Government’s move to regulate the cost of fuel. 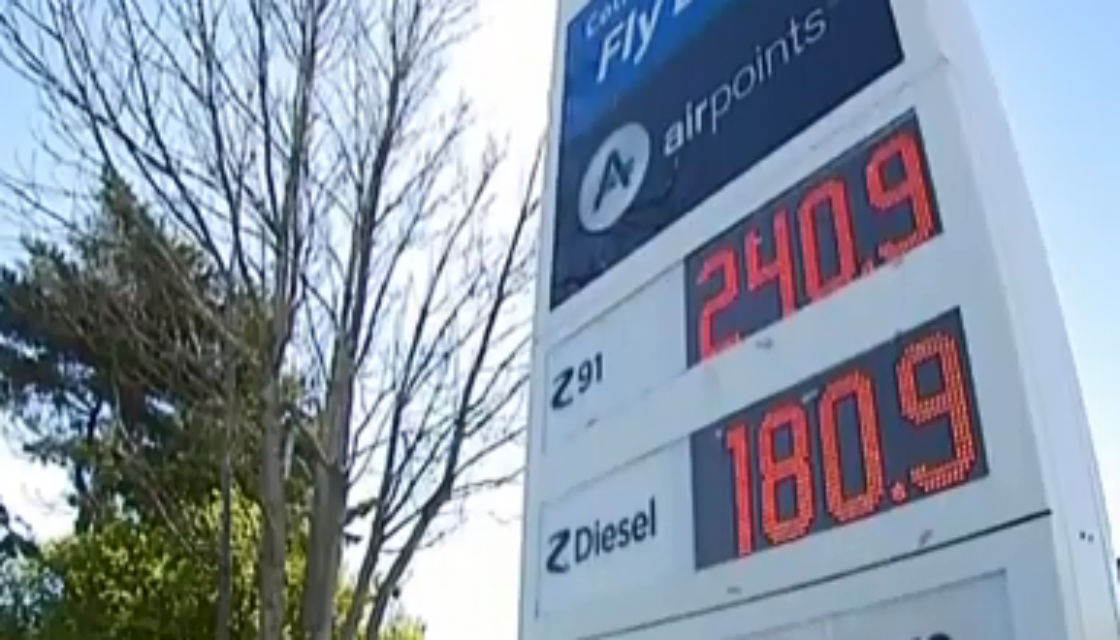 Service stations had been able to “hide a much higher price for premium”, which was “not justified”, for more than a decade, Stockdale said.

The lack of transparency around premium fuel prices had been an ongoing issue, and the AA had been advocating for a mandate to require service stations to display the prices of all fuel that they sold, he said.

Some service stations, including in Auckland, have already begun to display four or five prices of fuel on their sign boards. This comes after Minister Kris Faafoi wrote to fuel companies in December requesting this be done, shortly after the Commerce Commission report on the market was released, Stockdale said.

Where the price of premium fuel is displayed, motorists would notice significant savings at the pump. Similar regulations were implemented in New South Wales and Queensland several years ago and had the same result, he said.

Stockdale said the actual cost to produce 95 octane was 4 cents a litre higher compared to 91 octane.

The difference in price between 95 and 91 octane should be less than 10 cents a litre, he said. It used to be just 5 cents about 10 years ago.

Prices began creeping up about a decade ago, but in the last five years had accelerated. Throughout 2018 and 2019 the prices has reached new highs, he said.

Where premium prices of fuel were displayed already, voluntarily, the difference had been reduced to about 13 cents. “If we see more competition through more service stations displaying the price, we hope that will fall even further.”