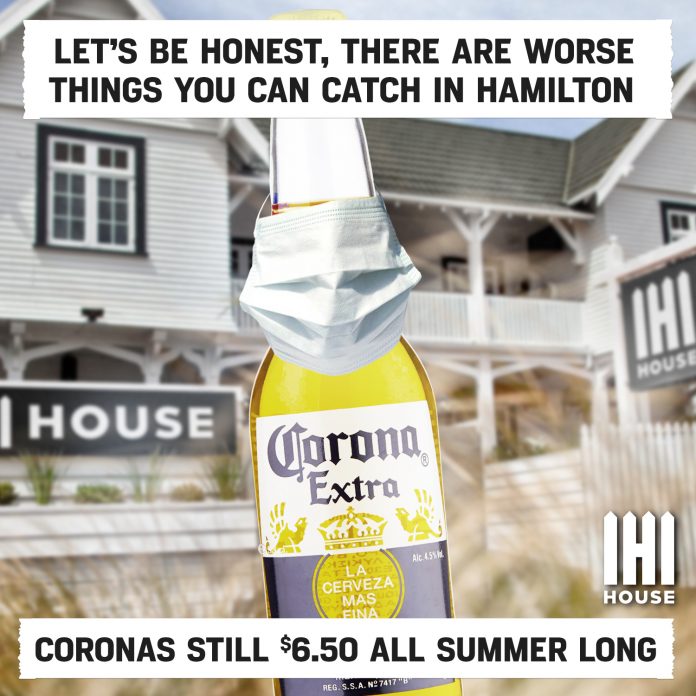 A Hamilton bar’s Corona promotion sparked controversy yesterday on social media as it made light of the coronavirus, which has killed over 100 people.

On the House on Hood Facebook page, the bar had a promotion for $6.50 Coronas and a free one-metre pizza on Friday, as long as the coronavirus “pandemic lasts”.

“Virus or no virus, we still think Coronas are pretty great, so while the pandemic lasts, we’re selling Coronas for just $6.50, all day, every day!!” See the original post HERE 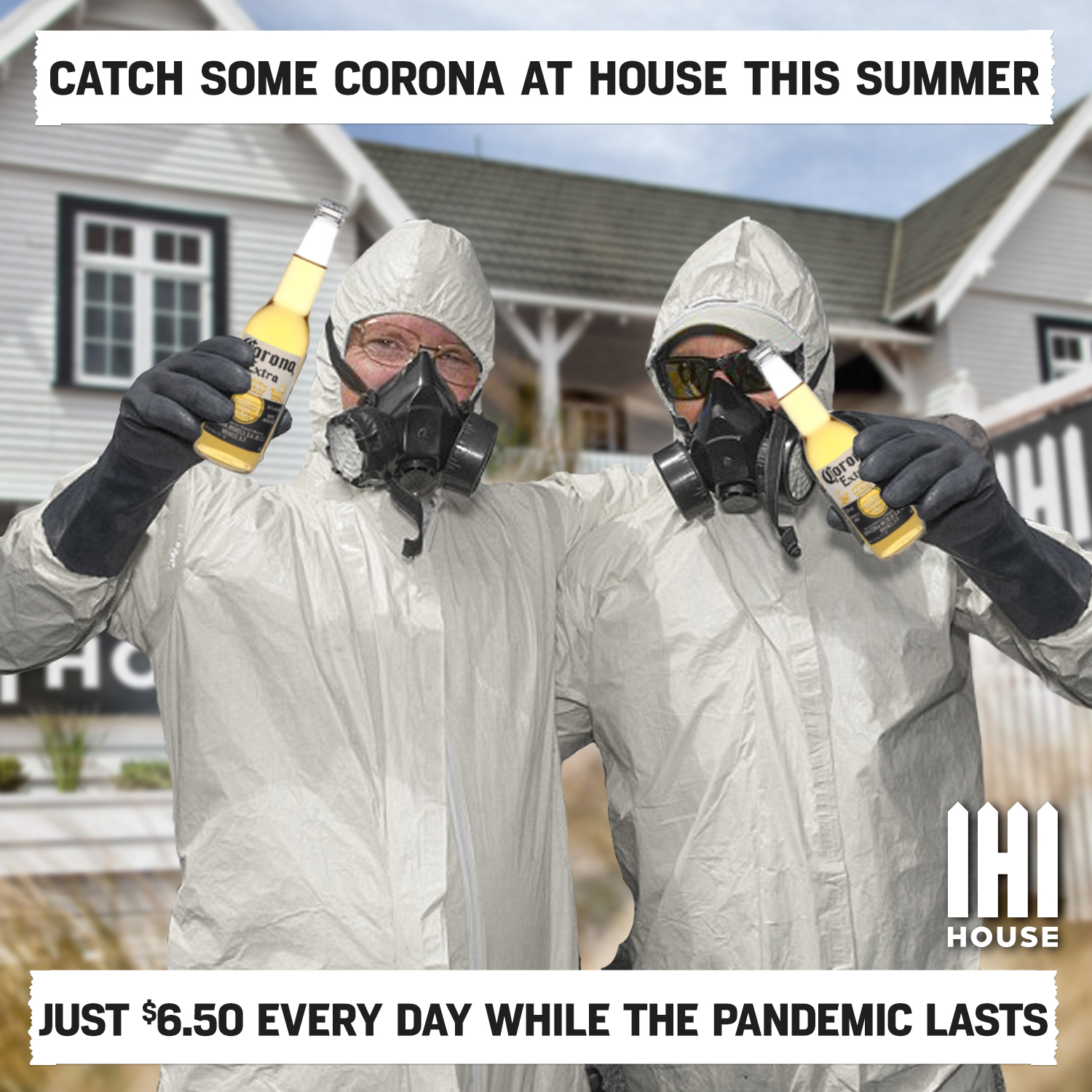 In a statement and on a Corona NZ Facebook comment, Lion – which distributes Corona in New Zealand – said it was unaware of the promotion and does not condone the post.

“We have been in touch with the venue and asked that it be discontinued.”

Now in a follow-up Facebook post, the bar has shared a photo of a Corona bottle with the words “Let’s be honest there are worse thing you can catch in Hamilton … “Coronas still $6.50 all summer long.” 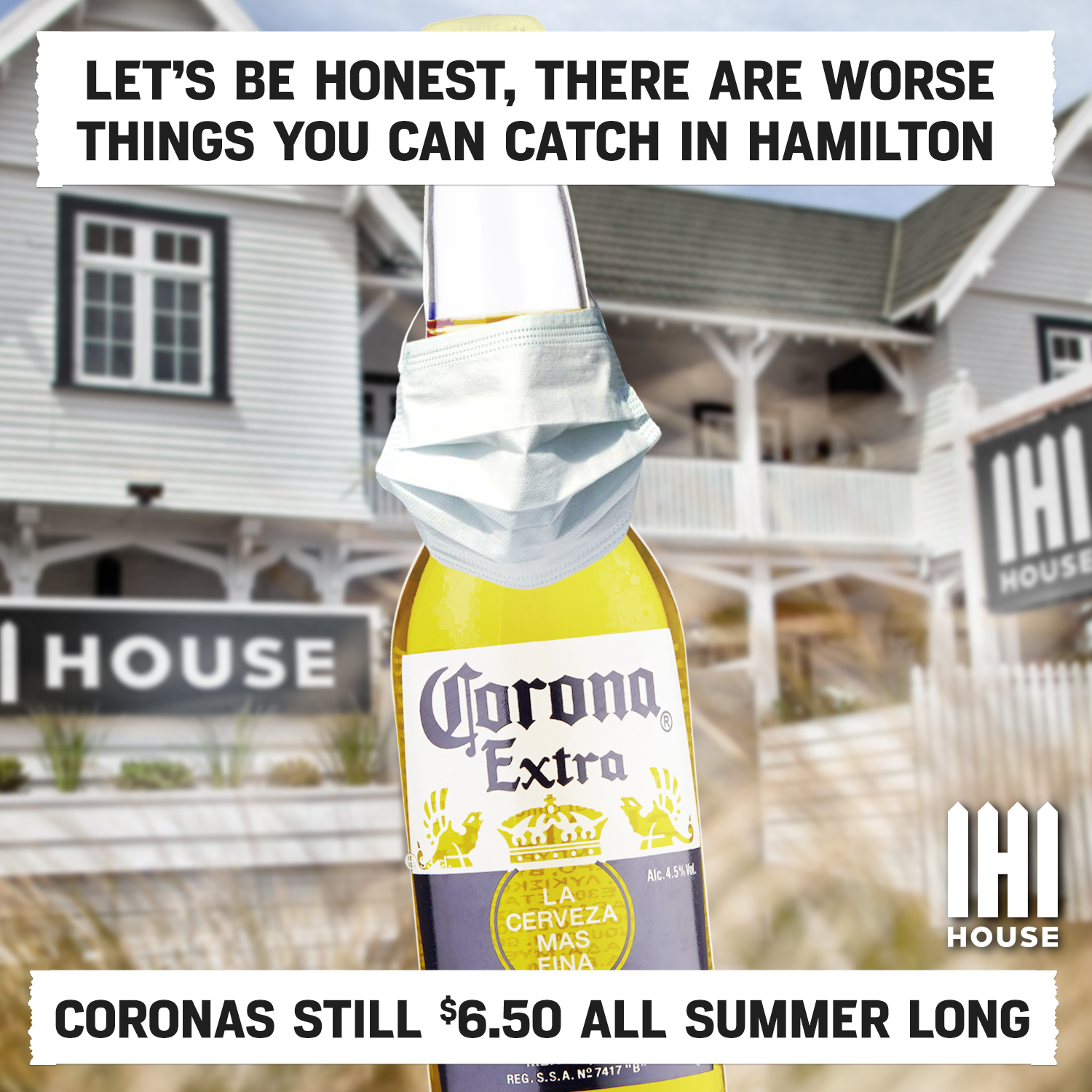 Facebook users received THIS promo a bit better then the last one;

Some even thought of using the idea for themselves;

“I think we definitely need to do one for our bar”

Of course there were still those who weren’t impressed;

“Disgusting advert. Find something less deadly to humor about bro”

John Lawrenson, CEO of the Lawrenson Group, which owns the House on Hood, told the NZHerald in a statement:

“The great thing about living in today’s society is that there is a small but loud minority of people who get offended by everything and I can always rely on them to get triggered.

“So I’d just like to say thanks to all the snowflakes for the free advertising and thanks to everyone else with a sense of humour who liked the post.”