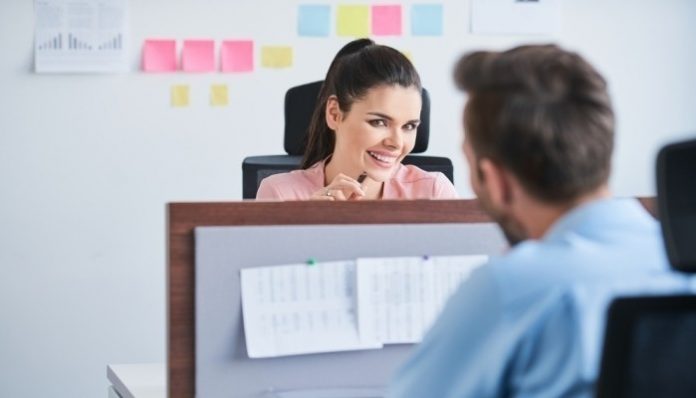 However, they make the distinction clear between light-hearted chat and persistent, unwelcome acts of sexual harassment.

“Some flirting is happening, and it seems pretty benign,” said study author Sheppard.

“Even when our study participants disliked the behaviour, it still didn’t reach the threshold of sexual harassment. It didn’t produce higher levels of stress, so it is a very different conceptual space.”

While answers suggested that most employees were quite neutral when it came to sexual storytelling ( such as jokes and innuendoes), many reacted more positively to flirtation.

“What we found is that when flirtation is enjoyed, it can offer some benefits: it makes people feel good about themselves, which can then protect them from stressors in their lives,” Sheppard continued.

In one questionnaire, workers were asked about their experience with not only flirtation but also whether they felt that their superiors were treating them unfairly at work. They then quizzed the worker’s partners and colleagues for an outside opinion on their stress levels. Turns out having a cheeky flirt helps deal with the stress and insomnia associated with workplace injustice.