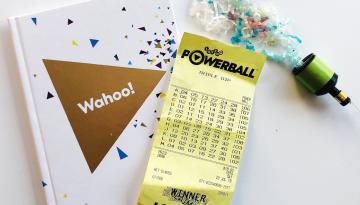 Lotto’s biggest-ever Jackpot draw had two winners on Saturday, but it seems they’re not in a hurry to claim their prize.

Over 2.3 million tickets were sold ahead of the Lotto Jackpot $50 million draw on Saturday.