A man broke into a restaurant last Saturday April 11 and stayed there for four days, police allege.

The New Haven Police Department in Connecticut, the USA, arrested the man on Tuesday, April 14.

Security footage showed he had been there for four days, eating and drinking as much as he could, before he was caught. 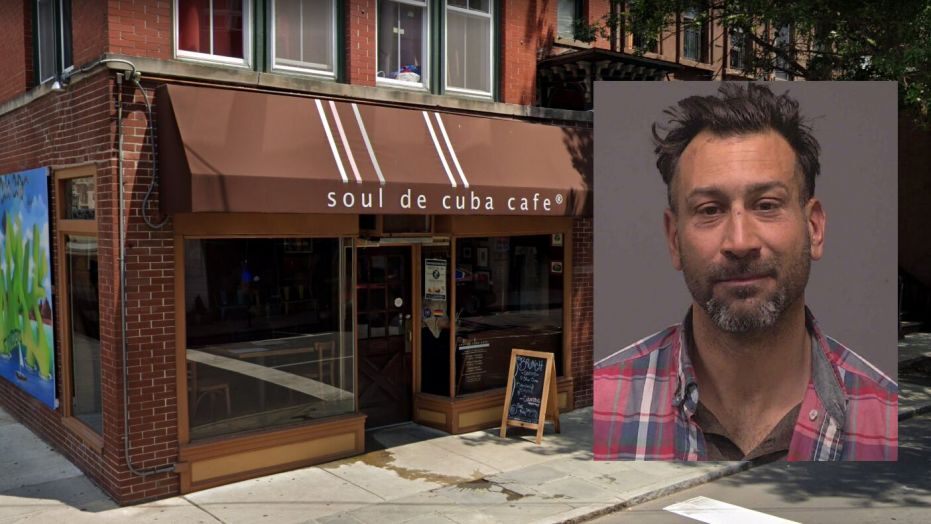 They were responding to reports of a robbery in progress, after the manager came in to check on the restaurant during its closure.

Over the course of the four days, Mr Ortiz appears to have made a significant dent in the restaurant’s supplies.

“Management estimated the loss of food and beverages at several thousand dollars. The loss includes an estimated 70 bottles of stolen or consumed liquor,” the police said in a statement.

“Investigators reviewed security video footage which confirmed the initial burglary occurred several days prior on Saturday when Ortiz made entry through a side window of the restaurant.