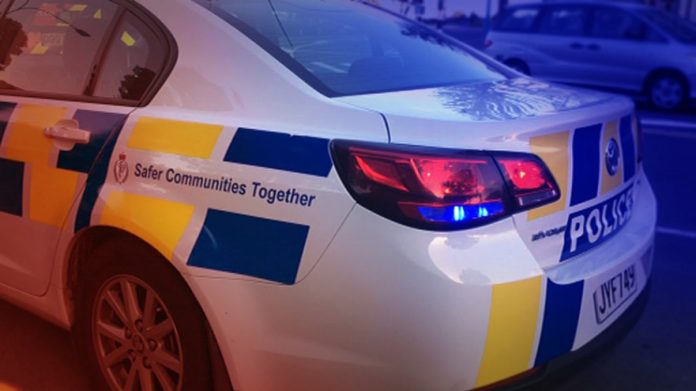 A number of people have been arrested after around 100 vehicles were stolen from south Auckland rental company Jucy on Friday.

Over ANZAC weekend police recovered several vehicles which had been stolen in separate incidents, from the same car yard in Mangere.

The vehicles are Holden Captivas, Mazda 3s and Suzuki Swifts, all of which are plain and don’t have clear branding, which makes them hard to identify.

So far, police have recovered around 20 of the vehicles from Otara, Mangere and Paptoetoe, and have made several arrests.

Insp Srhoj says the incident is a reminder for companies to have good security measures and practices in place.