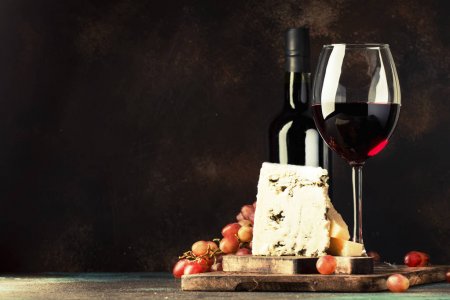 Sourced from The Telegraph, London

Traditional cheeses makers in France are struggling with a concept that is foreign to many…too much cheese.

In particular, thousands of tonnes of ‘Gallic appellation cheese’ may be thrown away because cheesemakers can no longer sell to restaurants and because everyone in France is choosing to go with the just the essentials at the supermarket, instead of also treating themselves to some fine cheese.

The producers who are able to, are freezing as much cheese as they can, but it’s an uphill battle, with sales of appellation cheese down as much as 60%

The cheese industry has even launched a campaign to encourage people to start buying, called “Fromagissons” (Let’s act for cheese). It urges the French to do their bit with one “common aim”, namely: “To encourage the consumption of traditional cheeses.”