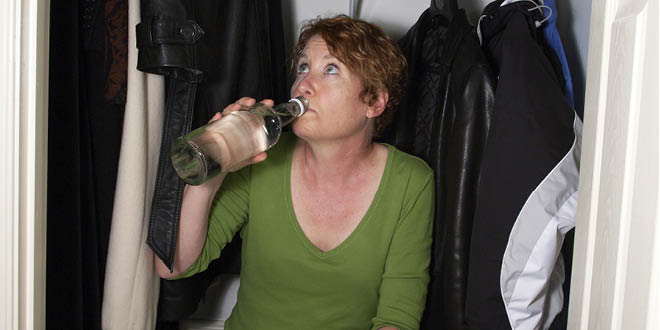 A local pub has been shut down in England after police found drinkers “hiding in cupboards” during the coronavirus lockdown.

Officers said they went to The Pitsmoor Hotel in Sheffield on Friday night after being tipped off by members of the public that the pub was still serving customers.

All cafes, pubs and restaurants were ordered to close on March 21 as Britain hunkered down to slow the spread of the virus.

But when police arrived at the hotel, they found it “clearly still open for business”.

“Officers attended the premises and found a number of people hiding in cupboards. The pub was clearly still open for business,” John O’Malley, the liquor licensing manager at South Yorkshire Police, said in a statement.

The pub was served with a prohibition notice, forcing it to shut down.

“What makes this more significant, is that the licence holder has already been served a prohibition notice under the legislation for another premise,” O’Malley said.

“There could be long-term implications for these businesses.”