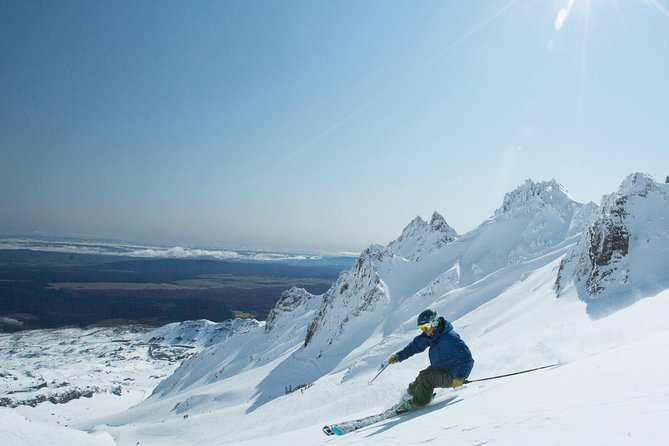 Prime Minister Jacinda Ardern announced on Thursday mass gatherings under level 2 would be limited to 100 people.

However, when asked in questioning about how the mass gathering restrictions would impact on ski fields, Ardern said for “open air” spaces like golf courses or places with many “players” there would “obviously be a different set of circumstances”.

“When we are talking about these mass gatherings, it’s where you have got those congregations of individuals that we really need to be very mindful of the contact people have with one another.” 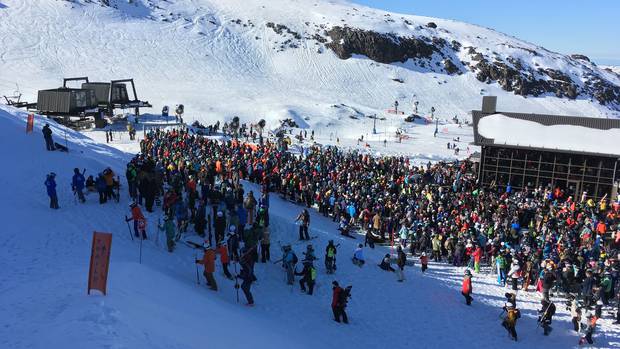 NZSki Chief Executive Paul Anderson said the ski industry was “heartened” the ski resorts would be open for business under level 2.

“We have got so much space it is possible for us to keep everyone spread out. We will spread out queues, put only 100 seats in any seated areas and carefully manage people in those areas … We are committed to being a responsible industry.”

The ski industry had worked hard to show the Government it had safe operating protocols and could demonstrate good management across the industry, he said.

NZSki was expecting between 25-50 per cent of normal visitation, and although it had not made anyone redundant, they would employ fewer seasonal staff, he said.

He did not expect the trans-Tasman bubble to be up and running for the 2020 season, he said.

NZSki would wait until a final decision would be made on level 2 on May 11 before releasing detailed plans for the 2020 season.