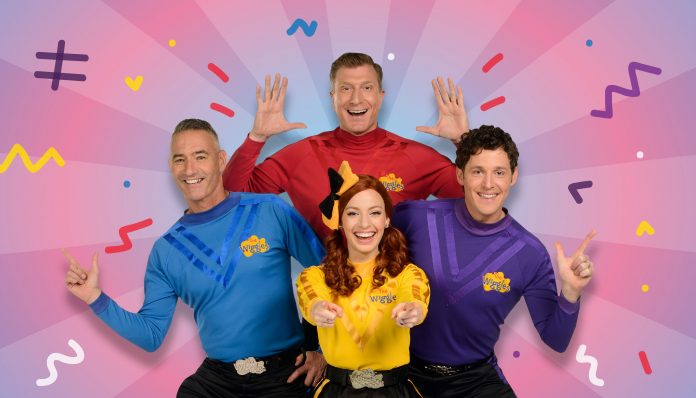 It’s claimed kids’ super band The Wiggles could be about to split.

The potentially devastating news has been reported by New Idea, who quote insiders as saying manager Paul Field’s departure in March could hasten the process.

Field is now no longer with the children’s entertainment group after 24 years of working alongside the band.

An industry insider told magazine New Idea that Paul’s departure means it “could possibly shift all the rules within the band”. 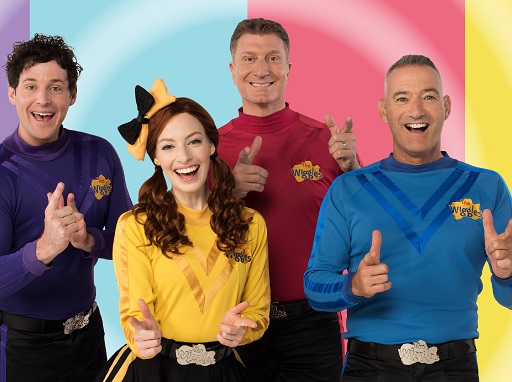 “Paul leaving is a major changing of the guard with The Wiggles and marks the end of a really important chapter in the band’s development.”

“Without him, where do The Wiggles go next, especially in such dramatically shifting times through this COVID-19 shutdown,” said the source.

“And just as importantly, what does this mean to how each of the current members see their own futures?”

There have been claims that Emma and Lachy Wiggle have been having trouble working together after their marriage ended.

Emma Wiggle is due to perform an invites-only virtual birthday party this weekend in Australia.

The Wiggles as a company has been dealing with the fallout from the coronavirus epidemic, with re-organisation rumoured to be happening behind closed doors.

“The business is currently going through a period of organisational change and is seeking new leadership to steer the business through the current environment and to explore new opportunities in the ever-changing entertainment landscape,” a statement released at the start of May said.