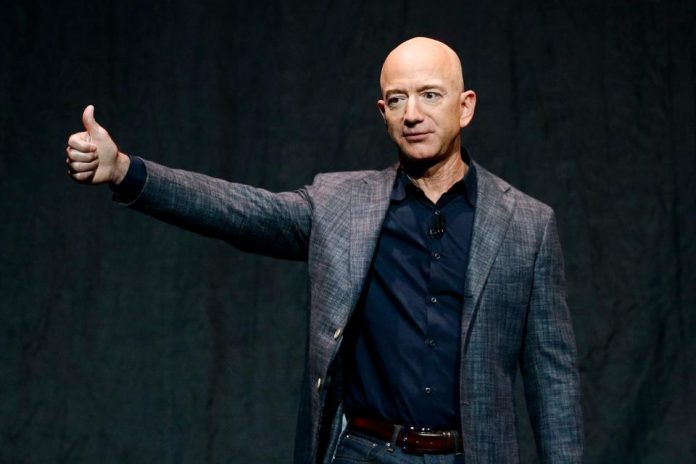 The world’s first trillionaire is expected to surface within the next 5-8 years if analyses come to fruition.

Comparisun, a company providing advice for small businesses, analysed the net worth of the world’s 25 richest people over the last five years to calculate their average yearly growth and predict their future value.

It showed that, despite losing around $38 billion (USD) through a divorce last year, Jeff Bezos is by far the wealthiest man on the planet, and, if his wealth continues to accumulate at the rate it has up until now, Jeff Bezos will be the world’s first trillionaire by the year 2026.

But the report has led to outrage as many Americans struggle to make it through the global pandemic:

Jeff Bezos is expected to become the 1st trillionaire as he consolidates the retail market during coronavirus.

Now Amazon is telling its workers (who have faced significant risk) that it’ll be ending their hazard pay at the end of MAY!

Bezos is also under fire for recently announcing Amazon workers will soon lose their overtime pay and workers have complained of poor working conditions.