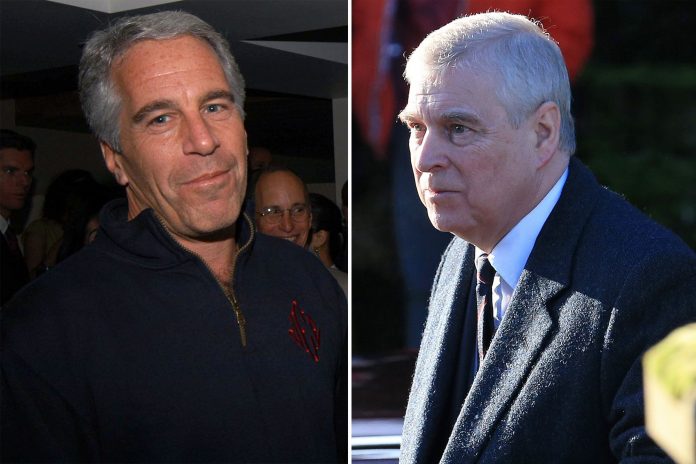 Up to 130 people say they could be a child of Jeffrey Epstein, according to website created by a DNA company tasked with finding possible heirs to the deceased paedophile’s estate.

If any are found to be the former financier’s children, they could lay claim to a piece his US$635 million ($1.04 billion) estate, which includes his Manhattan mansion and a luxury 30 hectare estate, dubbed “paedophile island”, the Daily Mail reported.

Some 386 people contacted Epsteinheirs.com – with 30 per cent saying they might be his offspring.

Epstein, who took his life in a Manhattan jail cell last year while awaiting trial on sex-trafficking charges, had never married and was not known to have had any children. He left his assets in a trust after his death.

“Jeffrey Epstein was sexually promiscuous for so long that there is a reasonable chance he may have fathered a child,” Harvey Morse, founder of Morse Genealogical Services told the Sun.

The DNA firm set up the website Epsteinheirs.com shortly after Epstein’s death asking for people who thought they were heirs to his estate to come forward.

Epstein earned his wealth as an asset manager.

In 2008, he pleaded guilty to soliciting a minor for prostitution, but accepted a plea deal.

The deal required him to register as a sex offender and he served 13 months in prison, although he was allowed to work from his office six days a week.