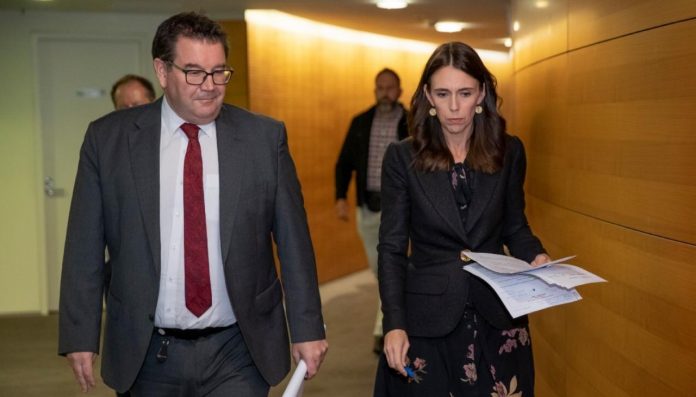 Churches can resume services and more mourners can attend funerals when the limits on social gatherings are increased to 100 from midday on Friday, Prime Minister Jacinda Ardern says.

Moving to level 1 should be done as quickly as safely possible, she said.

She said the limits on New Zealand were still far fewer than those in countries overseas.

“We have already opened our bars. Across the ditch, that isn’t even on the horizon … we are moving faster than many.”

People planning a Friday night party should keep a list of who was invited, she said.

Today’s announcement was an intention to give people notice of the change, but she was also mindful of religious communities that normally congregate on Fridays.