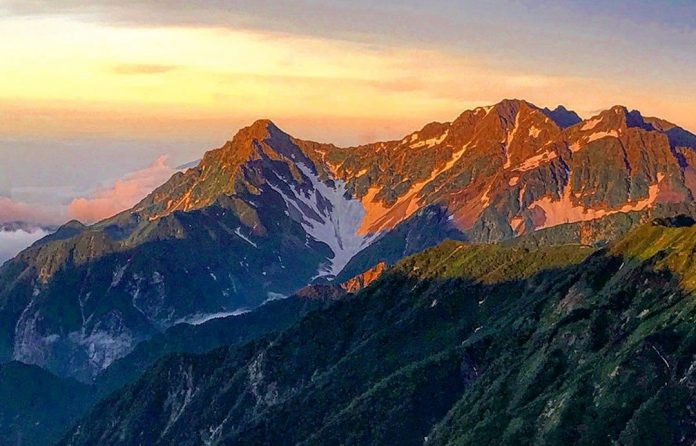 According to The Japan Times, Hiroshi Tabata, the head of the Japan Tourism Agency, said that a $19.51 billion plan hopes to attract foreigners by offering to subsidise half of their travel expenses.

While little detail of the programme has been announced, the government says it could be in place as early as July (despite travel bans to Japan still in place).

Just last month, Sicily, south of Italy, opened a similar programme to lure visitors back to the island.

The offers, first reported by The Times, will be available on the island’s tourism website.

Essentially, for every three nights you stay at a hotel, they will cover one of them, along with museum and archaeological entry tickets.

The government will use €50 million ($89 million) to fund the scheme, with losses of €1 billion ($1.78 billion) reported from March and April.

It’s a contrast to New Zealand’s tourism strategy which is instead focusing on domestic tourism, subsidising travel and holiday expenses for New Zealanders.