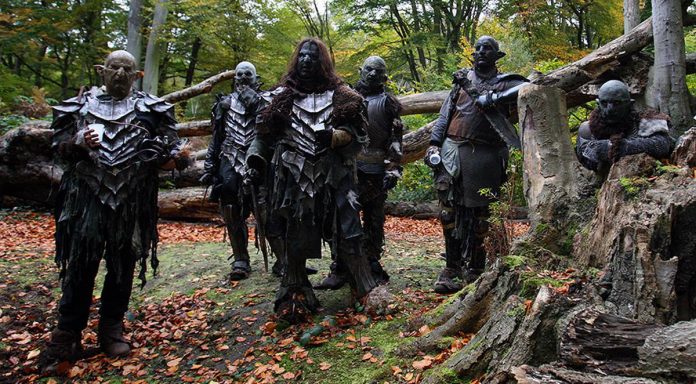 A boom in demand for Kiwi actors is predicted as Covid-19 restrictions forces blockbuster films made here recast says an industry expert.

With border restrictions and strict quarantine periods expected for the foreseeable future Kiwi actors will be cast in small and medium roles that would normally be filled by overseas talent.

Michele Hine, the artistic manager at Auckland acting school The Actors’ Program (TAP), said there had already been an increase in demand for Kiwi talent as local and international productions had started.

“With the cost of bringing actors to New Zealand and then paying for them to be accommodated for two weeks, quarantine all but the major roles will be cast locally,” Hines said.

“Power Rangers, Avatar, Lord of the Rings are recasting some of the roles to place New Zealanders.

Other local productions such as Black Hands and The Gulf started a week ago.

This week saw blockbuster Avatar resume filming with news that key crew of producers and some cast were allowed into New Zealand.

But the crew allowed into New Zealand had to meet strict criteria – including having a talent that can’t be met by a Kiwi.

LISTEN: What you can WIN with Dildo-A-Day in the month of May!

We have DATE for the Cook Islands Bubble