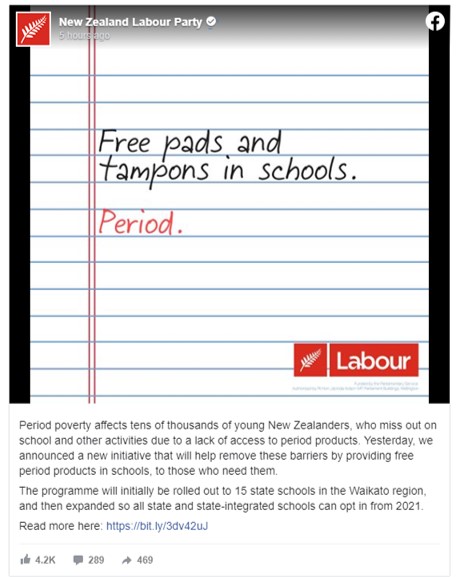 The government is taking steps to tackle period poverty by providing free products in schools. 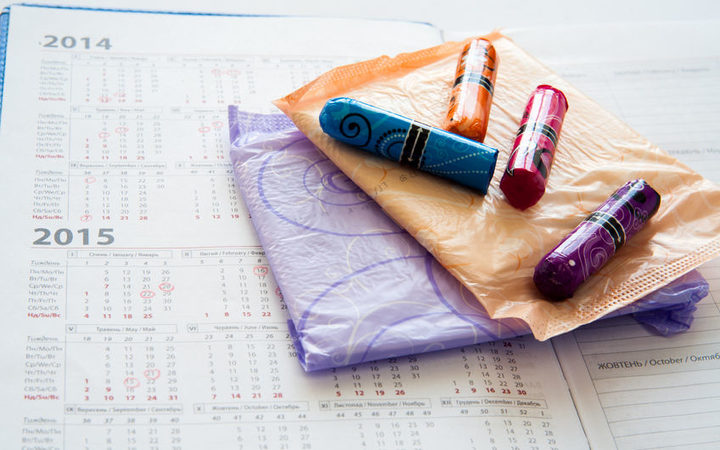 The Ministry of Education will begin providing free period products to schools during term three, following the government’s $2.6 million investment.

The roll-out will begin at 15 Waikato schools and be expanded to all state and state-integrated schools on an opt-in basis in 2021.

Prime Minister Jacinda Ardren said this was another step to support young people in poverty.

“We know that nearly 95,000 nine to 18-year-olds may stay at home during their periods due to not being able to afford period products. By making them freely available, we support these young people to continue learning at school.

“Our plan to halve child poverty in 10 years is making a difference, but there is more to do and with families hit hard by the Covid-19 global pandemic it’s important to increase that support in the areas it can make an immediate difference.”

Findings from the Youth19 Survey found 12 percent of students in Years 9 to 13 who menstruate reported difficulty getting access to products due to cost.

Approximately one in 12 students reported having missed school due to lack of access to sanitary products.

This trend is worse for lower decile schools, but barriers to access exist for students in schools of all deciles.

Minister for Women Julie Anne Genter thanked the researchers and campaigners who helped raise the issue of the prohibitive cost of period products for some families, and the subsequent absence from school for some children and young people.

“Menstruation is a fact of life for half the population and access to these products is a necessity, not a luxury.

“We want an Aotearoa New Zealand where all people have access to education and the things they need to live a good life – I am so pleased this Government is finding ways of helping children and young people, at a time when every extra bit of assistance is important”, Genter said.

Dignity NZ runs a ‘buy one, give one’ programme to provide sanitary products for those in need.

Co-founder Jacinta Gulasekharam said she was delighted by the announcement, and it was what her organisation had been pushing for.

“There’s been a lot of groups over the last few years like Dignity NZ and KidsCan that have been providing these products and I think now this means that there will be a more consistent rollout of products to all schools where there have been gaps, that other providers haven’t been able to fill or schools may have been left off the radar. 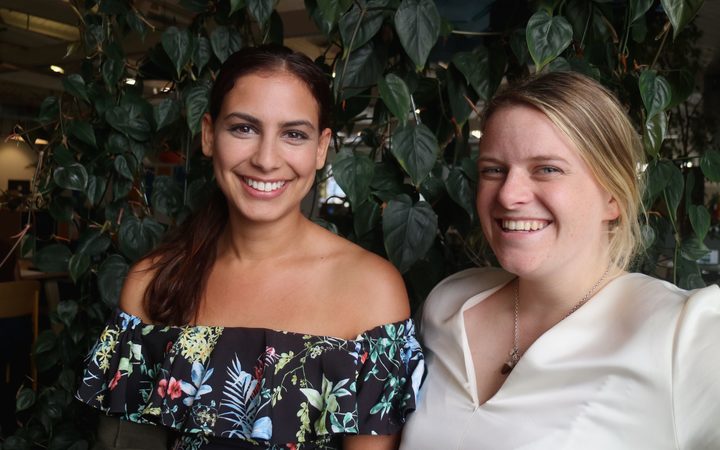 “So I think what this brings is a nationwide strategy and a lot more consistency,” she said.

Gulasekharam said it would be important that the programme operate in the most straightforward, efficient, and stigma-free way possible.

“Whether you’re caught short or you are living in poverty you should be able to access these products without having that stigma attached. Whether that it’s freely available in the bathrooms or at the nurse’s office, there’s really easy ways for schools to just have those items out for students to easily get,” she said.

Gulasekharam had this message for Boards of Trustees considering whether to sign up as the programme is rolled out: “Take this up. This is an issue in New Zealand; there should not be shame involved in periods, no matter what decile of school that you’re at.

“This is just like having toilet paper at school, it is a necessity product,” Gulasekharam said.