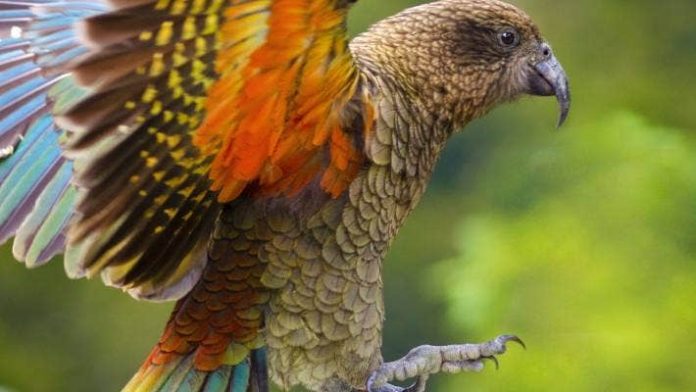 “It’s rigged! The votes are rigged!”

Turns out that claim was true for the New Zealand’s Bird of the Year competition, which has found itself in a voting scandal.

In the early hours of Monday morning, 1500 fraudulent votes were cast for the little spotted kiwi in Forest and Bird’s Bird of the Year competition. The votes were linked to fake email addresses that were all traced back to the same IP address in Auckland.

The action had bumped the kiwi pukupuku to the top of the leaderboard, which was quickly rectified once fraud voting was discovered.

“It’s lucky we spotted this little kiwi trying to sneak in an extra 1500 votes under the cover of darkness,” Bird of the Year spokesperson Laura Keown said.

“If you really love the kiwi pukupuku, get out and campaign for them in Bird of the Year. We don’t want to see any more cheating.”

Funny enough, this isn’t the first voting scandal the competition has had.

In 2018, one person voted for the shag more than 3000 times. In 2017, fake email accounts were created to bolster support for the white-faced heron. And in 2015, two teenage girls tried to rig the results in favour of the kōkako.

Already 35,000 votes have been cast in this year’s election, which allowed voters to rank up to five birds of their choice. You can vote too at birdoftheyear.org.nz but each person can cast only ONE vote per email address before the competition closes this weekend.