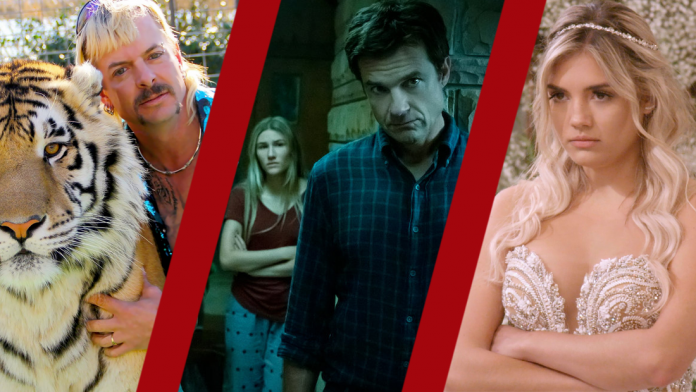 Online streaming service Netflix has revealed the most popular shows and movies kiwis watched throughout 2020… (Don’t know about you, but we’ve watched a lot)

Movie: The SpongeBob Movie: Sponge on the Run

TV Series: Too Hot to Handle

Well, there you have it direct from Netflix NZ the most-watched movies and shows of 2020

Did your favorite show make the cut?