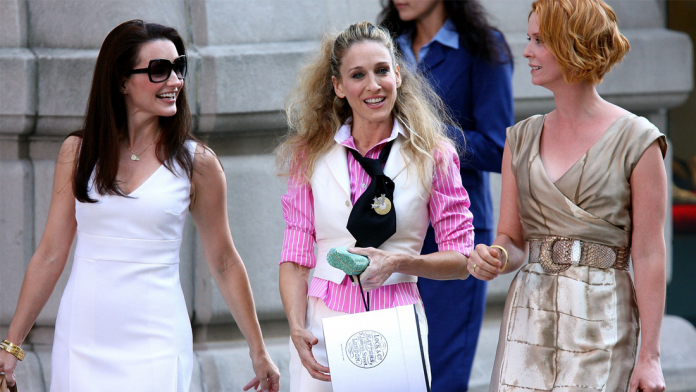 It has been confirmed, a Sex and the City reboot is on the way! Sarah Jessica Parker confirmed the news on Instagram and we are absolutely stoked

SJP captioned her post saying “I couldn’t help but wonder… where are they now?”

The newly announced series is called  ‘And Just Like That’ it’s set to debut on HBO Max.

According to an article in Variety, Sarah Jessica Parker (Carrie Bradshaw), Cynthia Nixon (Miranda Hobbes), and Kristin Davis (Charlotte York) will be back to play their star-studded roles!

However, Kim Cattrall, who featured in the iconic series as Samantha Jones won’t be making a return

Can’t wait to give it a watch!