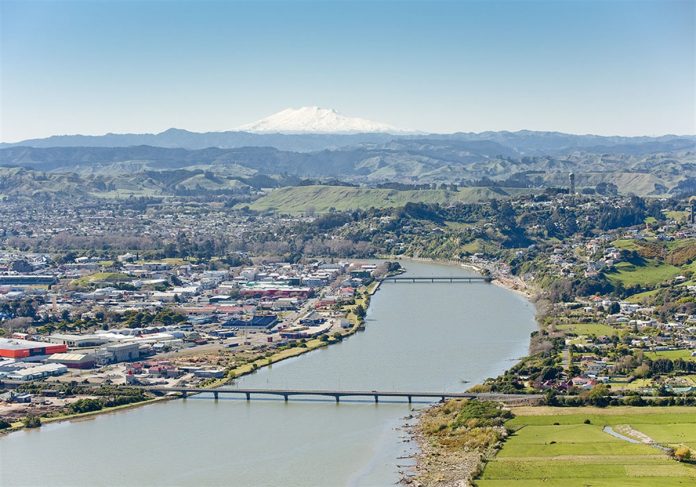 Whanganui entrepreneurs have a chance to win a $10,000 prize to help them develop their product or service.

Whanganui & Partners is facilitating Innovate Whanganui in partnership with The Factory, a business and innovation hub that organises the Innovate competition in Palmerston North.

About 30 local entrepreneurs have attended Innovate workshops to learn more about the competition and Whanganui & Partners business strategic lead Tim Easton is encouraging anyone with a big idea to enter and find out if their concept might take off.

“There are plenty of people nurturing great ideas but lacking the platform they need to test and refine them,” Easton said.

The workshops illustrated how diverse and driven Whanganui’s entrepreneurs were, he said.

“There were people who had years of thought and consideration backing their plans and others who had been struck by inspiration but had yet to act on it; none of the entrepreneurs we heard from had invalid ideas and they really inspired us to think in new ways about what is possible here.”

Entries are open now at innovatewhanganui.kiwi and close on June 4.