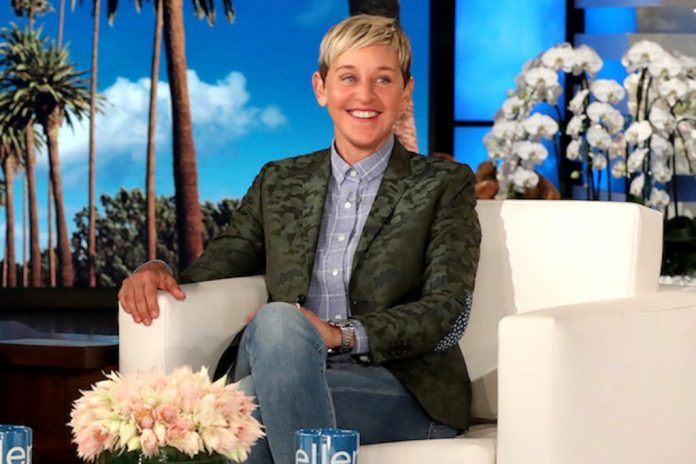 Ellen is coming to an End

The decision is said to have been several years in the making. She informed her staff May 11th

“When you’re a creative person, you constantly need to be challenged – and as great as this show is, and as fun as it is, it’s just not a challenge anymore,” Ellen told The Hollywood Reporter.

The American TV host, 63, said in an interview with The Hollywood Reporter (THR) she was moving on because the programme was “just not a challenge anymore”.