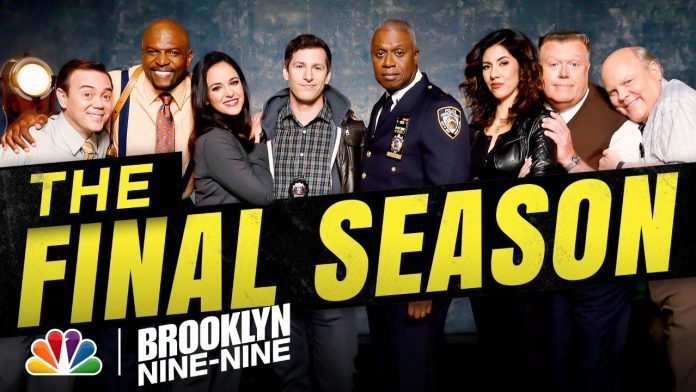 Not long now until we farewell B99 – However, in the word’s of Peralta “We’re going out in a blaze of glory”

In the trailer, fans are finally given a release date of August 12. It’s a bittersweet piece of news for fans who are eager for more, but sad about the series coming to an end.

Watch the trailer above!