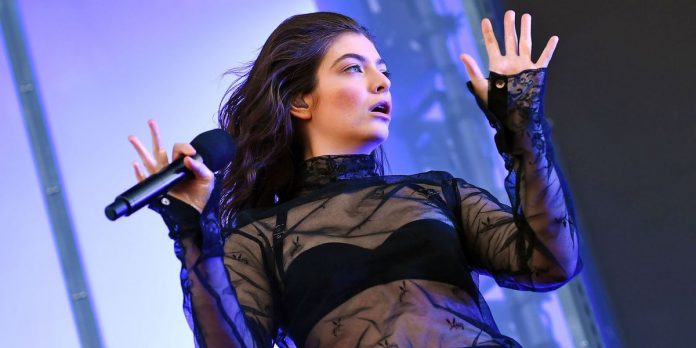 Lorde has just dropped a BIG hint that there could be new music on the way!

Lorde hasn’t released new music since her critically acclaimed 2017 album Melodrama. She’s dipped in and out of the public eye with email updates to her fans and even an Instagram story encouraging fans to vote.

The Green Light singer has booked a slot at Barcelona’s Primavera Festival in 2022, potentially signaling she is about to release new music and will head out on tour.

Here’s hoping that the rumors are true and new music isn’t too far off!