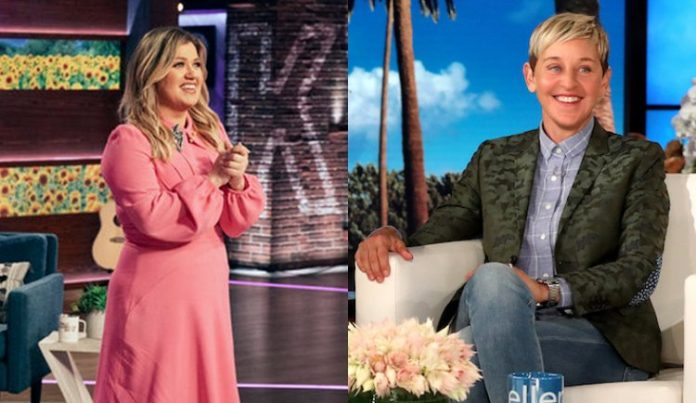 The news comes a week after Ellen Degerenous announced that she would be ending her talk show of 19 years due to toxicity rumours on the set of her show.

NBCUniversal Executive vice-present Tracie Wilson said, “We’re working on some big plans for season three and are looking forward to becoming the premier show in daytime for years to come.”

Kelly Clarkson and Ellen Degeneres are reportedly great friends, but neither Clarkson nor Degeneres have yet commented on the replacement.

What’s new to Netflix this December!