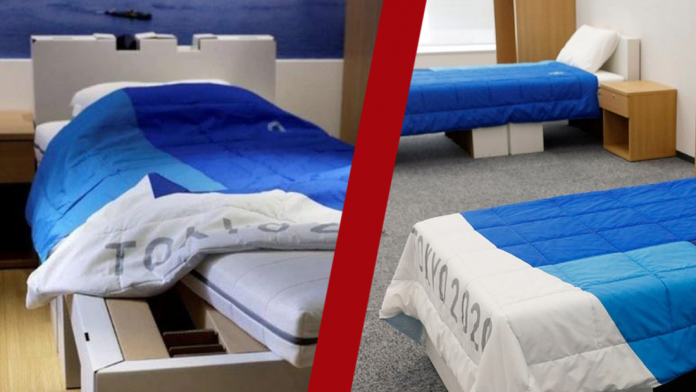 Athletes from 200 nations have arrived in Tokyo for the 2020 Olympics. However, they’ve discovered an unexpected bedding situation in the athletes’ village: They’re made of cardboard.

Labeled “Anti-Sex beds” – The theory circulating is that the cardboard beds would collapse under the weight of more than one person or any “vigorous activity”.

The modular cardboard bed frames, that are made by the Japanese company Airweave have a weight limit of 200kg 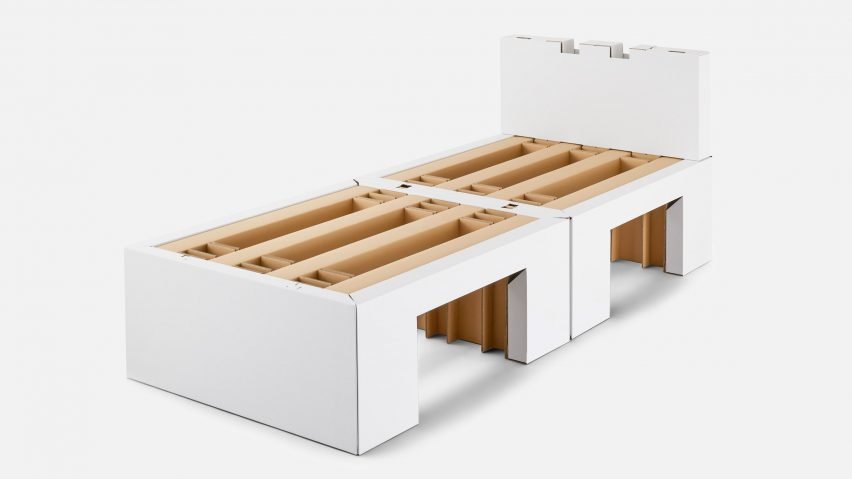 Olympic officials have dismissed the “Anti-Sex Bed” idea saying it is the first time that the beds at the Games will be made almost entirely out of renewable materials.

Irish gymnast Rhys McClenaghan took the investigation of these beds into his own hands, posting a video of him jumping on the so-called “Anti-Sex Bed”

“Anti-sex” beds at the Olympics pic.twitter.com/2jnFm6mKcB

What do you think, are they really “Anti-Sex Beds”, or just really strong cardboard?

LISTEN: Is this the rudest text response ever?

Coming to Netflix this August