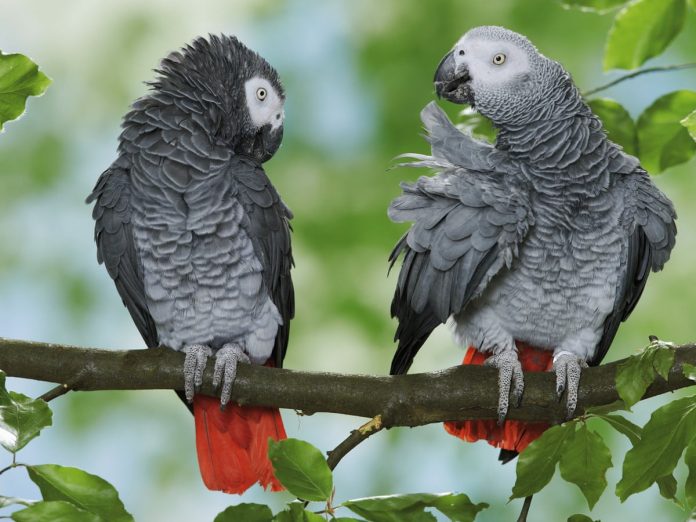 The five parrots Billy, Eric, Tyson, Jade and Elsie were separated by staff at the Lincolnshire Wildlife Centre after repetitively cursing at members of the public

A spokesman from Lincolnshire Wildlife Centre said in a statement: “When a parrot tells you to ‘f*** off’ it amuses people” before going on to say “It’s brought a big smile to a really hard year.”

Although parrots swearing makes a funny viral video the Wildlife Centre made the call to separate five potty mouth parrots to different areas of the zoo so they are unable to provoke each other.