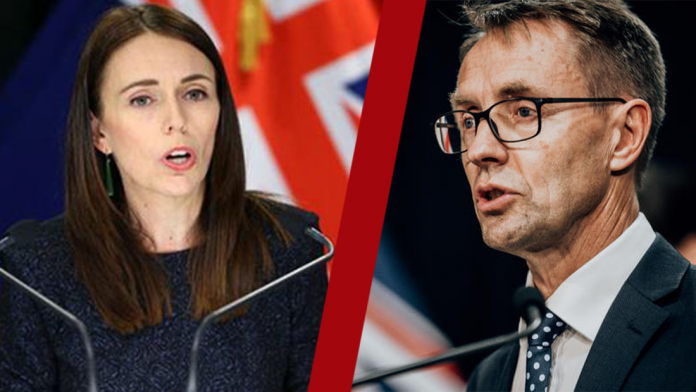 Prime Minister, Jacinda Ardern has confirmed, alongside Director-General of Health, Dr. Ashley Bloomfeild, that all of New Zealand south of the Auckland boundary will drop to Alert level 3 from 11:59pm on Tuesday, 31 August.

Ardern said that business owners are now able to enter their premises to get ready for the level change. Level 3 will be in place for a week before being reviewed by cabinet.

“Level 3 does not mean freedom, it means caution ” – Jacinda Ardern

The Prime Minister announced that Auckland will remain at Level 4 for another two weeks. This is set to be revised on September 13th by the cabinet. Ardern said they need to be confident Delta isn’t circulating undetected in the community.

Northland is currently undergoing wastewater testing. Results are due this Thursday. If those results come back clear Northland move to level 3 at midnight on Thursday.