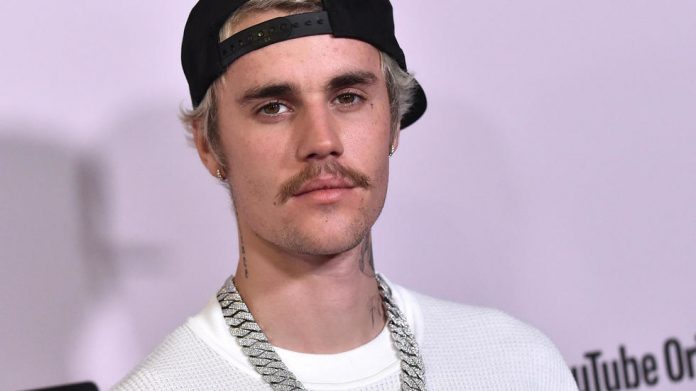 It’s official! Justin Bieber is the king of music streaming on Spotify.

TMZ reports that Bieber rakes in a massive 83.3 million listeners each month… (It’s no wonder with how good his music is)

The report notes that Bieber’s total clocks in the most monthly listeners in the app’s entire history.

The record was previously held by The Weeknd, who hit 74.5 million monthly listeners followed by Ed Sheeran who reached 72.4 million. The record comes only a month after the release of his latest album “Justice” and the hugely successful collaboration with The Kid Laroi – Check it out bellow