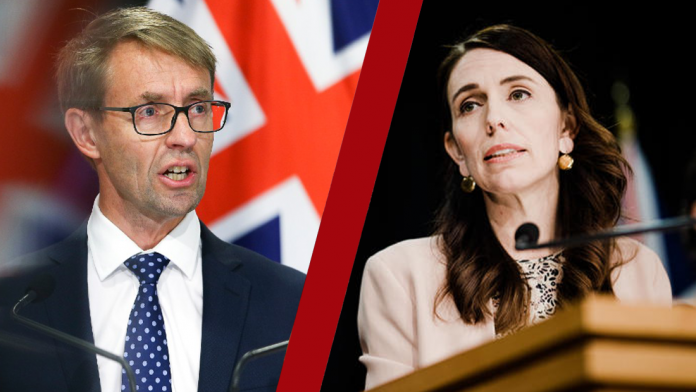 Following the announcement of 22 new community COVID-19 cases on Monday. Prime Minister, Jacinda Arden revealed that Auckland will move to Level 3 at 11.59 pm on Tuesday 21 Septemeber

The rest of the nation outside of Auckland will remain at alert level 2 until Auckland is out of level 3.

A Section 70 notice has been issued in the northern parts of the Waikato Region, near where the cases were. The Section 70 health order will remain in effect for the next five days.

Director of General of Health Dr Ashley Bloomfield said he was issuing a section 70 order requiring people who live or work in the area around Mangatangi, in northern Waikato, to stay at home. Ardern said it was effectively a “bespoke level 4”