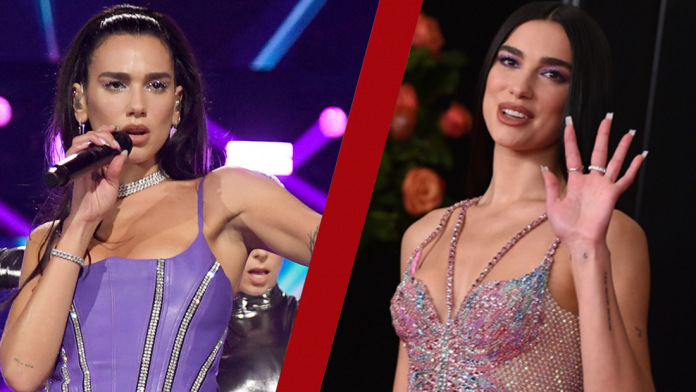 Dua Lipa has announced a second show at Spark Arena on Novemeber 3rd!

Earlier in the week the popstar annnouced the first Auckland show as part of her worldwide Future Nostalgia Tour.